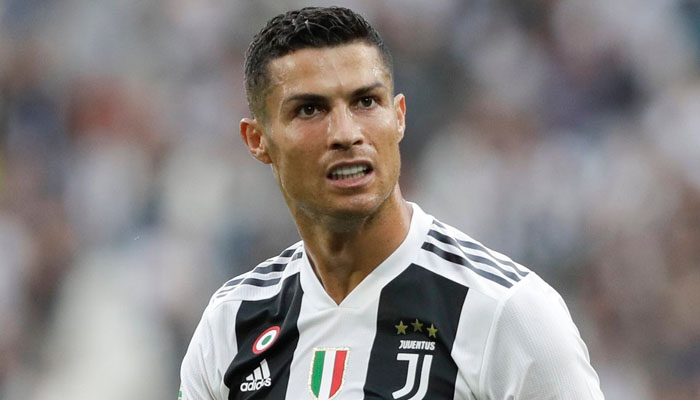 Korean Competition sends a Protest letter to ‘arrogant’ Juventus. The organisation behind the South Korean competition K League has sent a protest letter to Juventus, accusing the top Italian club of an ‘arrogant and irresponsible’ attitude.

According to the K League, Juventus has broken the contract by failing to line up against the agreements in Cristiano Ronaldo,

in a demonstration match against a team of star players from the South Korean league.

Ronaldo on the couch
The game was finished in Seoul last Friday, and 63,000 South Koreans had bought an expensive ticket to see the Portuguese in action.

It was agreed in advance that the attacker would participate for at least 45 minutes.

Ronaldo remained on the couch, much to the anger of the fans.

A law firm is now preparing a claim for damages.

Already 2500 fans claim their money back.

The K League is also not pleased with the requirements that Juventus set beforehand.

The club only wanted to play 40 minutes twice and a 10-minute break and threatened to cancel the game if their wishes were not granted.

The game eventually went on, but an hour later than planned, as Juventus arrived much too late.

What Are the Main Backpacking Attractions of Pattaya in Thailand?