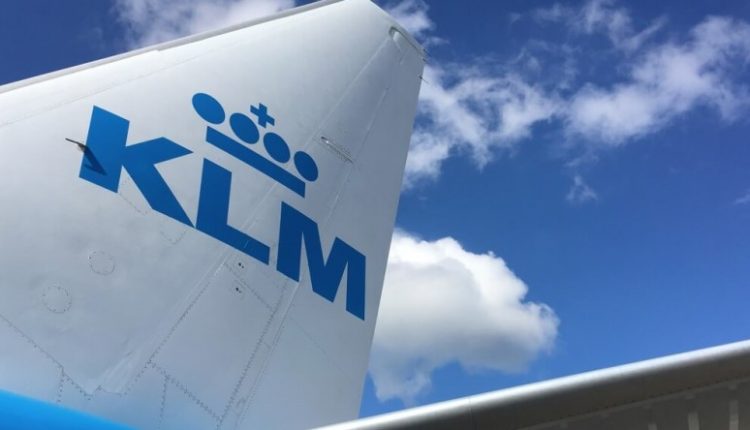 KLM airline still raises wages for staff by 5 percent. This will be done retroactively from 1 March. Initially, the increases of 2.5 percent each would be implemented in August 2020 and August 2021, but that was postponed due to the corona crisis and the pandemic’s impact on aviation.

“With today’s decision, KLM, like many other companies in the Netherlands, is creating financial space for employees to compensate for the sky-high inflation,” said in a statement.

Due to the corona crisis, KLM asked staff to hand in part of their wages. For the highest incomes, this amounted to as much as 20 percent. Part of that was also the postponement of these two wage increases. To help staff with the increased living costs, it has been decided to implement this 5 percent.

Kim Bruggeman, head of labour relations and working conditions at KLM, says this should be seen “as a correction and not as an increase”. “Our people have been contributing to getting the company back to health for two years now. Yet, they give up hefty wages and work a sweat on their backs. That has to be corrected somewhere, and we are now implementing it.”

The rest of the wage sacrifice, such as handing over part of the holiday pay or year-end bonus, will not change. “Because we still need it,” said Bruggeman. “This is what we think we can do now. We can do no more now. The company must recover from the crisis.” KLM says it will talk with trade unions for new collective bargaining. Recently, the unions had already “hinted” that an inflation correction was necessary, says Bruggeman.

KLM has repaid the first 311 million euros of state aid that the company received during corona, of which it used a total of 942 million euros. However, the airline has to pay a lot of interest on the support and employees hand in wages if the loan is not repaid.

Thanks to the strong growth in the number of passengers in the first quarter, KLM was able to fill the aircraft better, which led to an operating profit for the third quarter in a row.

EU: Getting Rid of Russian Energy Costs 300 Billion Until 2030