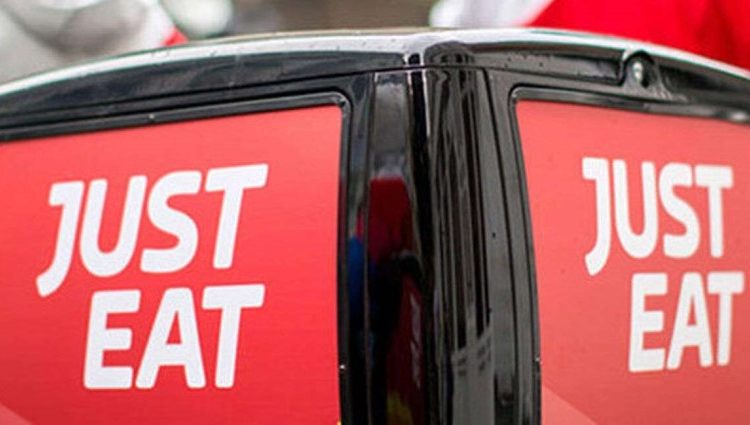 The supervisory board of Just Eat Takeaway has been aware of possible misconduct by operational director Jörg Gerbig since Sunday.

The meal deliverer announced earlier in the day that Gerbig is temporarily stepping down from his position because there are signs of inappropriate behaviour at a company event.

Just Eat Takeaway CEO Jitse Groen told shareholders that he regretted the situation. He also called it a “loss to the company”. However, the investigation into the behaviour of the operations director is still in its early stages and has nothing to do with the company’s finances.

Just Eat Takeaway has recently come under heavy pressure from disgruntled shareholders due to disappointing results from subsidiary GrubHub, which was acquired last year for $7.3 billion. For that reason, Nühn is not going for a new term as chairman of the supervisory board. In addition, the second-largest shareholder in the company, Cat Rock, with a stake of just under 7 percent, also wants financial director Brent Wissink to leave.

Recently, Just Eat Takeaway announced its intention to sell GrubHub again. Nühn warned shareholders that no one benefits from a hasty sale but that the company is not afraid to “make hard decisions”.