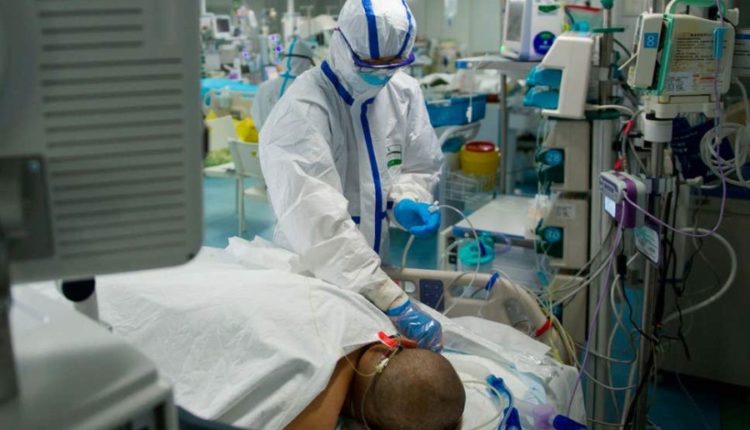 Italy has reported the lowest increase in corona cases since February 26. Authorities say another 178 people have been diagnosed with the virus in the past 24 hours.

Italy is one of the countries most affected by the pandemic worldwide. In total, 233,197 people were diagnosed with the virus.

More than 158,000 people have been healed again, according to the government.

The increase in the death toll was also lower on Monday. That rose 60 to 33,475, the highest in the world after the United States and the United Kingdom.

On Sunday, 75 deaths were reported in 24 hours.