Italian Prime Minister Heard on Friday About the Approach to Coronavirus 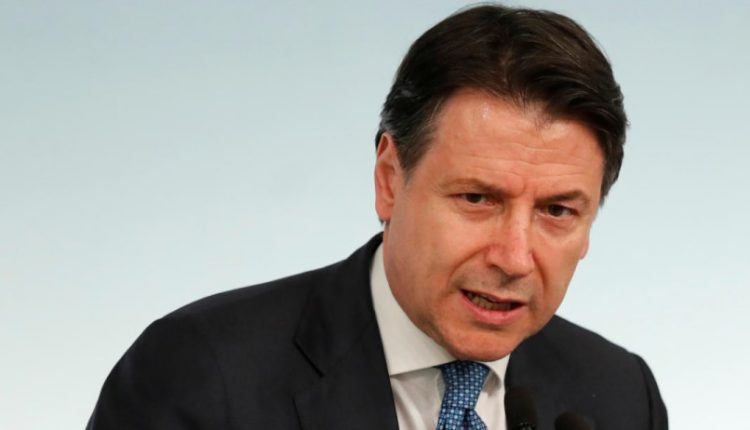 The police will interview Italian Prime Minister Giuseppe Conte on Friday about how to deal with the coronavirus in the northern city of Bergamo.

He announced that himself on Wednesday.

“I’m not worried at all,” said Conte. “I’m not being questioned as a suspect, but to provide information. I’m going to tell them everything I know about it.”

The public prosecutor is investigating how severely affected areas, such as Bergamo, were not previously closed to prevent the virus from spreading.

Earlier, the governor and health boss of Lombardy, the region in which Bergamo is located, has been questioned.