Huawei Goes To Court Because Of American Sanctions 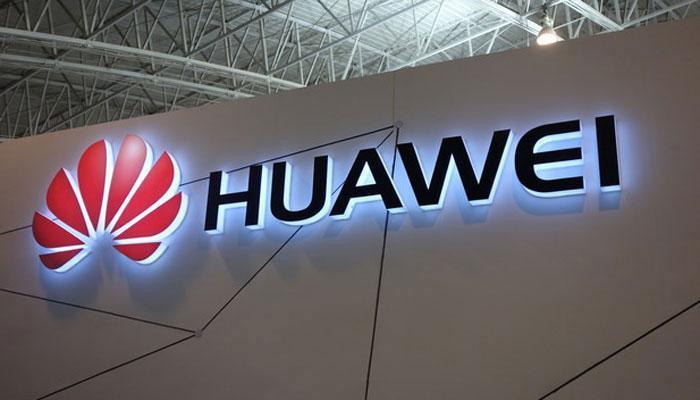 Huawei Goes to Court because of American Sanctions. The Chinese tech company Huawei goes to an American court to get American sanctions against the company off the table, the concern announced Wednesday.

The US has imposed sanctions on Huawei for suspected espionage practices.

As a result, American companies are limited in the business that they are allowed to do with Huawei.

The Chinese concern has frequently refused being controlled by the Chinese government, the military or the intelligence services.

Huawei finds the ban unlawful because it comes into force without being able to appeal against Huawei.

According to analysts, the tech company gets into trouble because of the sanctions.

The number of deliveries can fall by a maximum of 25 percent this year,

and thus decrease from 258 million smartphones to 200 million in the blackest scenario.

Also, the ban also leads to political pressure between the US and China.

China has already threatened with countermeasures, without explicitly specifying what they entail.

“Spotify Is Working On Simultaneously Playable Playlists For Friends”