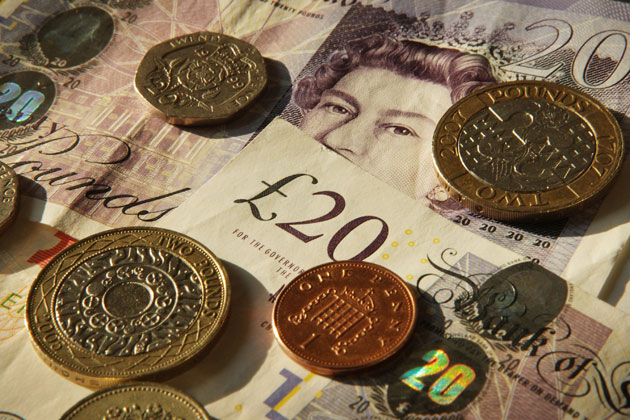 The British economy is looking for its lowest growth since 2009 in 2018. The earlier economic growth of 1.4 percent was predicted, which has now been adjusted to 1.3 percent, posted by the Forbes News.

This is what the British Chambers of Commerce (BCC) reports on Monday. In addition to the economic growth in 2018, the growth of gross domestic product (GDP) for 2019 will also be adjusted downwards. BCC expects the economy to grow by 1.4 percent, previously 1.5 percent.

GDP is the total amount of goods and services produced in a country by domestic and foreign companies based in the country.

At the end of May, it was already known that the growth of the British economy in the initial quarter of 2018 was only 0.1 percent, the slowest growth rate in the last five years.

“A messy departure from the EU is likely to have an additional negative effect on British GDP growth,” chief economist Suren Thiru said when publishing the figures.

“Besides, an escalating trade war will further influence economic expectations, because it can have a negative effect on exports and business investment”, Thiru concludes.