Gorbachev: US Became Arrogant After the Collapse of the Soviet Union 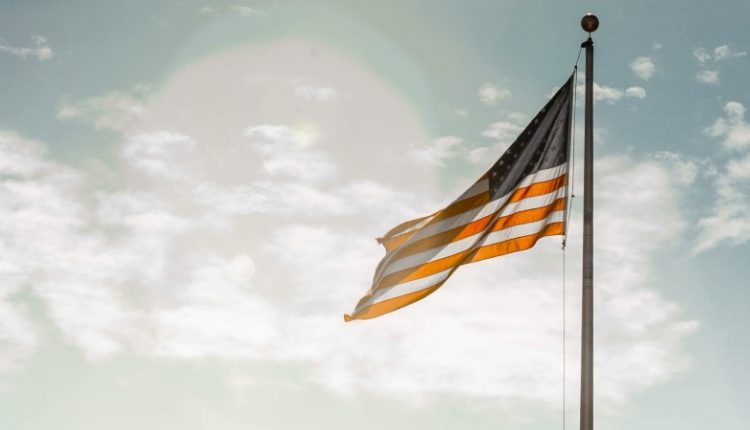 Former Soviet leader Mikhail Gorbachev has lashed out at the United States three decades after the Cold War. They became “arrogant” after the fall of the Soviet Union, and the 90-year-old Russian told RIA Novosti news agency. In his view, this led to the expansion of NATO.

Gorbachev gave an interview on the eve of the anniversary of his departure as Soviet leader. He says the breakup of the communist superpower led to triumphalism in the West, especially the US. The former leader argues that the self-proclaimed winners of the Cold War decided to create a new ’empire’. He refers to the growth of NATO.

Gorbachev resigned as president of the disintegrating Soviet Union on December 25, 1991. He emphasized to the news agency that Washington and Moscow had worked together at the time to end the arms race between major powers and the accompanying tension.

Some former Soviet states are now part of NATO. Russia is closely following the expansion of that alliance and again this week demanded tough security guarantees. President Vladimir Putin called further expansion of NATO to the east unacceptable.

Putin worked for the KGB intelligence service before the fall of the Soviet Union. He has called the fall of the communist empire the “greatest geopolitical disaster of the twentieth century”. Tensions between Russia and the West are now rising again. Western capitals fear a Russian invasion of Eastern European Ukraine, seeking rapprochement with NATO.

Parades are Cancelled During Carnival in Cologne