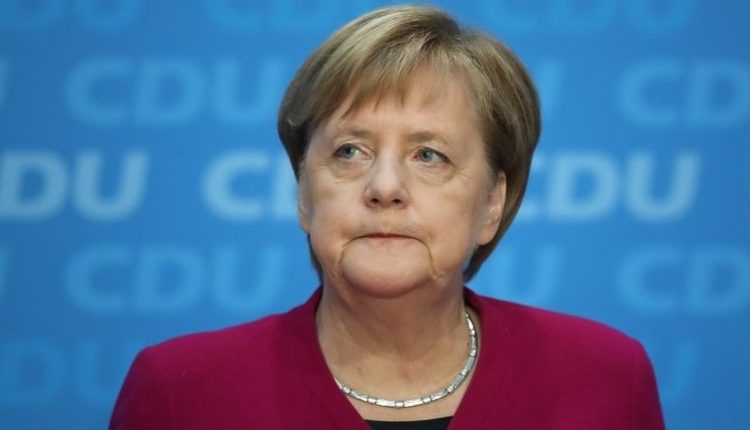 In Germany, parents are no longer allowed to have their intersex child surgically treated. The German parliament has decided that.

Germany has an estimated 160,000 people who do not only have male or female genitals. The prohibition means that parents of children with whom this is the case cannot determine gender for their child through surgery.

An exception applies if an intervention is medically necessary and postponement is not possible. In that case, an interdisciplinary committee must first give permission.

Paul Lehrieder of the centre-right party CDU said the law serves to protect children’s right to self-determination. In addition, it protects children against unnecessary treatment.

The FDP, Die Linke and Die Grünen abstained. The parties indicated that they supported the goal but said they did not believe that the law offers sufficient protection. The right-wing populist party AfD voted against and spoke of an “ideological disillusionment at the expense of what is best for the child”.

Grief Leave for Parents After Miscarriage or Stillbirth in New Zealand