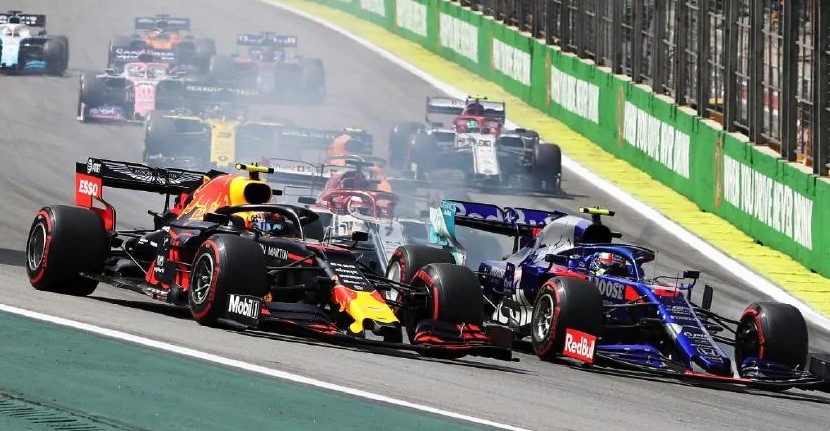 Formula 1 driver Zhou Guanyu suffered a hair-raising crash at the Silverstone circuit on Sunday, but the 23-year-old debutant is already looking forward to the next race.

Zhou says he is “more than ever” looking forward to getting back into his Alfa Romeo on Friday for the first training sessions for the Austrian Grand Prix, which will be held on Sunday at the Spielberg circuit.

“Thank you for all the kind messages. I want to thank the marshals and the medical team at Silverstone, they were fantastic,” the Chinese wrote on Twitter a day after the crash. “I’m more than ever excited to get back on track. I’ll see you in Austria!”

Zhou was the main victim of several collisions at the start of the British GP on Sunday. The Chinese were hit in the side of his Alfa Romeo by George Russell’s Mercedes, causing the car to slide upside down into the gravel.

The badly damaged Alfa Romeo even flew over the tire stacks at high speed and only came to a stop against a fence in front of a grandstand. It took a while for emergency services to free Zhou from the wreckage. “The halo saved me,” the Chinese said of the protective bar over the cockpit, which ensured he was unharmed.

His racing team also thanked the marshals, the medical team and the international motorsport federation FIA via social media. “Thanks to the FIA and Formula 1 for all the work they have done and continue to do to improve the safety of our cars.” 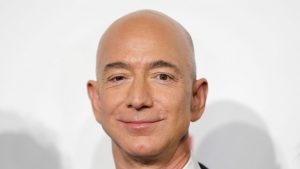 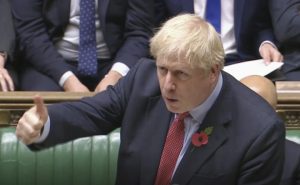