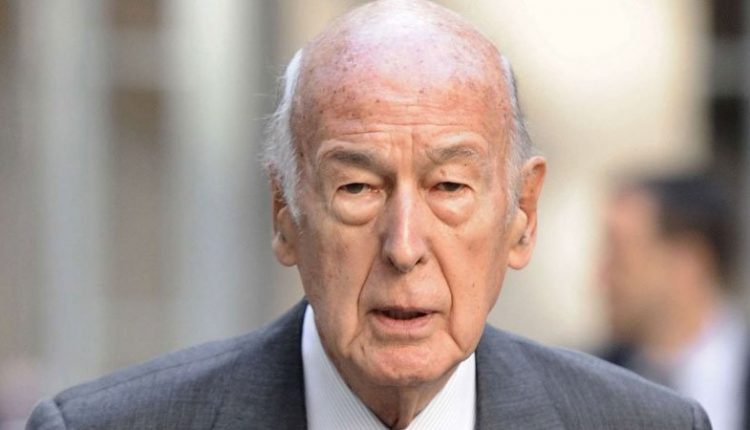 French former president Valéry Giscard d’Estaing (94) has been released from the hospital. He was admitted to hospital with pneumonia in the Georges Pompidou hospital in Paris on Monday.

D’Estaing returned home well on Thursday, his office reported. According to doctors, it was mild pneumonia. No further treatment is necessary, a statement said.

Giscard d’Estaing was president from 1974 to 1981. His successor François Mitterrand died in 1996, and his successor Jacques Chirac died last year. That makes d’Estaing by far France’s oldest living ex-president.

Prosecutors opened an investigation in May after a German reporter filed a complaint about alleged pawing by d’Estaing after an interview in 2018.

He allegedly touched her behind. The former leader has denied that accusation, calling it “grotesque.” Investigators will hear him in the coming weeks.