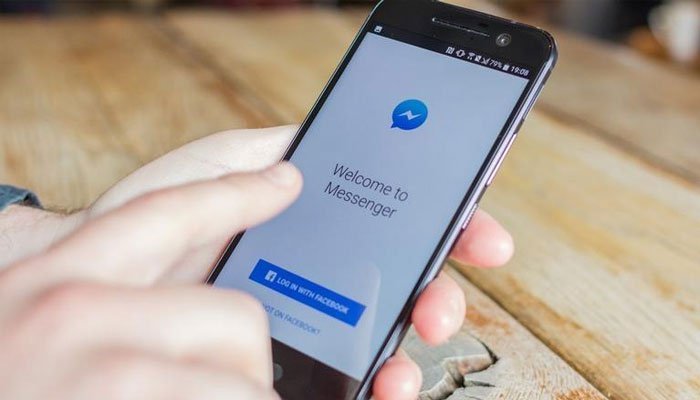 If the European privacy regulator prevents Facebook from sending data from users to the United States, the tech giant does not know whether it will still be able to offer its services to its 410 million European users.

Vice writes that on the basis of Irish court documents. Facebook’s statement comes after a preliminary decision by the Data Protection Commission (DPC) of Ireland, an independent authority that oversees compliance with EU citizens’ right to protect their personal data.

That decision was supposed to end the transfer of data from European users to servers in the United States. There is concern that the US government is checking that data. Facebook is suing the DPC’s decision.

The tech company claims it is being mistreated. No other big tech companies would be blamed for transferring European data to the US in a similar way, and that is a distortion of competition, it sounds.

If the decision is not reversed, Facebook will not see “how it can still offer the services of Facebook and Instagram in the EU,” said Yvonne Cunnane, Facebook’s Ireland chief of data protection.

Facebook does not want to speak of a threat. “Facebook does not threaten to withdraw from Europe. Legal documents filed in Ireland’s Supreme Court set out the simple reality that Facebook and many other companies, organizations and services depend on data transfers between the EU and the US to operate.

A lack of safe, secure and legal international data transfer would hurt the economy. In addition, it would also hinder the growth of EU companies relying on international data at a time when they are trying to recover from the Covid-19 crisis.