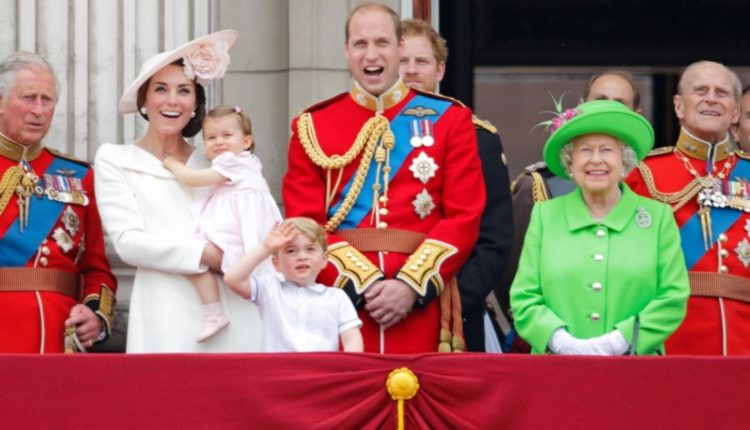 Events, Private Flights & Employees: The Royals Spend Millions. The life of the British royals is expensive, very expensive even. Where the millions go, according to the annual results, which has now been published for 2017, reports MAG Mania.

Especially the trips tear a deep hole in the royal cash register, according to the report. More than one million pounds were made available to Prince Charles (69) and his wife Duchess Camilla (70).

The most expensive excursion proved to be her eleven-day trip to Asia on a specially chartered aircraft of the Royal Air Force. Adding up all the travel expenses of the royals results in expenses of more than five million pounds.

By far the most significant items for British taxpayers, however, are salaries for employees. But also “unspecified costs” and telephone calls cause high costs. All details about the issues of the British Royals can be found in the video above!

Prince William (36) and Duchess Kate (36) travel a lot but were content with their trip to India and Bhutan 2016, but even with a regularly scheduled flight. In the video you can join her family trip to Canada:

The high costs for the royals cause in the UK again and again for discussions, especially as threatening further increases in the future.

The reason for this, however, lies less in the joy of celebration of the British royal family, but rather in the necessary work to preserve the castles and gardens.

For example, the renovation of Buckingham Palace with its 775 rooms, which has been going on for over ten years, is said to cost more than 450 million pounds. In comparison, the general annual budget of just under 60 million pounds (around 52 million in 2016) again looks almost modest.