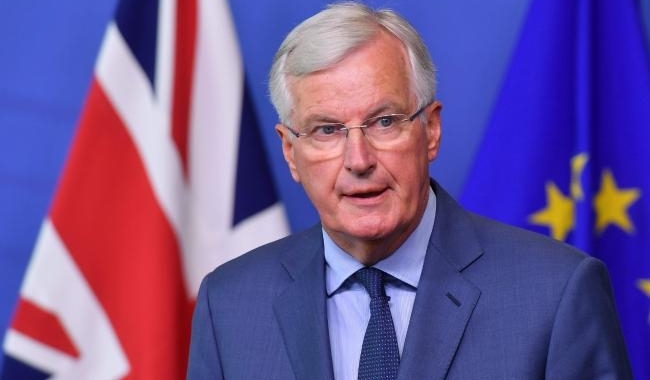 EU chief negotiator: Brexit agreement Already possible in November. The chief negotiator on behalf of the European Union in the Brexit talks, Michel Barnier, considers it feasible that an agreement will be reached in early November on the exit of the EU by Great Britain.

According to the Reports, Barnier stated that if both parties are “realistic”, an agreement can be reached in six to eight weeks.

The 67-year-old Frenchman stated he was confident that Great Britain could promptly agree on the agreements internally.

“There are many points that we already think the same about, particularly safety,” says Barnier.

“That’s why I am confident that we can reach an agreement within six to eight weeks.”

The final departure of Britain from the EU is scheduled for March 29, 2019.

The EU does not plan to drink much wine, but it would be willing to give British Prime Minister Theresa May a life buoy to throw “.

However, Barnier warned that a lot of improvement still needs to be made in the discussions on the free market.

“It is impossible to get freedom from goods without freedom of services, especially when it comes to people’s traffic.”

May agreed with her cabinet last July a plan for the Brexit, the so-called Checkers deal.

However, this still requires to be voted on in the British Parliament, while there is still a lot of resistance to it.

Among others, Boris Johnson already showed severe criticism about the plan.

Cabinet Sees Nothing In A Ban On ‘Suicide Powders’