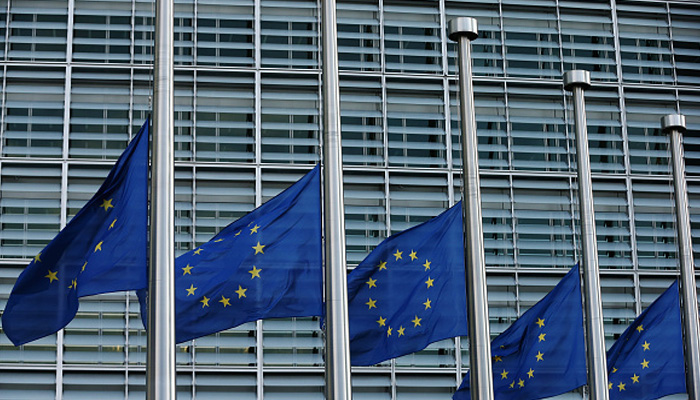 EU foreign chief Josep Borrell wants to speed up the punitive measures against “high political level” supporters of the regime in Belarus.

He said this after the two-day meeting of the EU foreign ministers in Berlin.

According to Minister Stef Blok, the sanction list of persons who the EU holds responsible for electoral fraud and violence against opponents will be “strong”.

The VVD minister did not want to say in Berlin whether President Aleksandr Lukashenko would also be put on the list. It would concern about twenty people, and the list can be supplemented if the EU sees reason to do so.

Blok said the outcome of the meeting was good. “I think we should send a clear signal to Belarus that we impose sanctions on those responsible for manipulating the presidential elections and violence against protesters. We agree on that.”

The EU does not recognize the results of the presidential elections on 9 August. Lukashenko claims to have been reelected by 80 percent of the voters. The EU calls on the authorities of Belarusian authorities to enter into the dialogue about a solution.