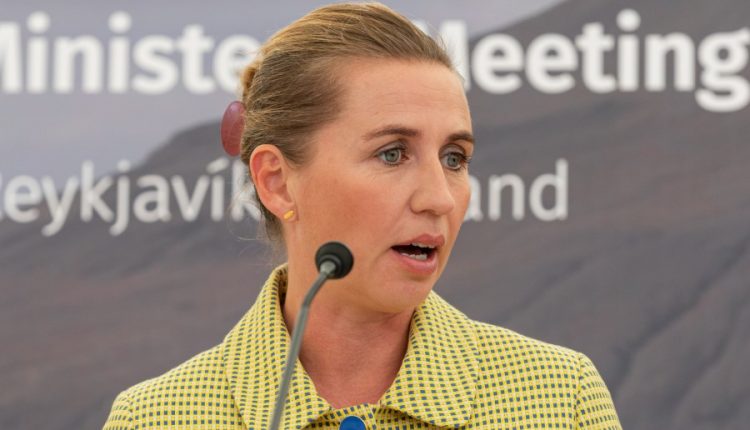 Denmark will ask foreign travellers for a negative corona test result, even if they have been vaccinated. The measure will come into effect on December 27 and apply to people who do not have a residence permit or a Danish passport.

Other European countries have also announced stricter entry measures this week now that the omicron variant of the virus is spreading. For example, in Denmark, travellers must show a negative PCR test or a negative rapid test. These must be taken at least 72 hours or 48 hours before arrival, respectively, says the Ministry of Health.

There are exceptions to the rule, including for children and for people living in the border area. However, the stricter entry rules will, in any case, remain in force until January 17. Violations can be punished with a fine of 470 euros. Different rules apply to Danes. They may also take a corona test within 24 hours of arriving in their home country.

Denmark has seen the number of corona infections rise rapidly in recent weeks. This week, the health minister said that the highly contagious omicron variant is now dominant in the northern European country, which has about 5.8 million inhabitants. More than 3100 corona patients have died there since the start of the pandemic.

Gorbachev: US Became Arrogant After the Collapse of the Soviet Union