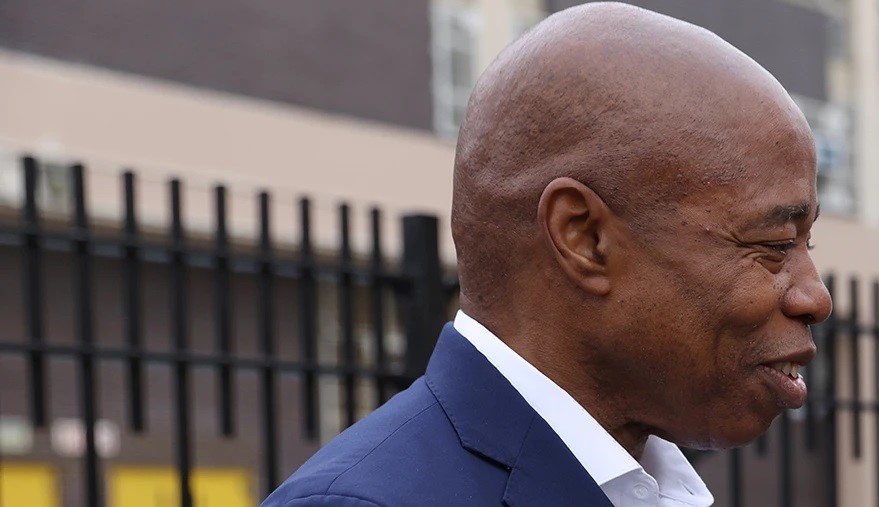 US media confirmed Adams’ victory ten minutes after polls closed at 9 p.m. (local time). The official result may still be days away, but based on exit polls, it is already clear that Adams will stay ahead of his opponents in any case.

Adams, who takes office on January 1, faces some major challenges in New York, which is still struggling with the effects of the corona pandemic. For example, the sluggish economic recovery has led to more inequality among New Yorkers. In addition, many residents are concerned about crime and quality of life due to increasing car traffic.

During his campaign, Adams, 61, pledged that he would primarily represent the interests of people of colour and the middle class, two groups that earned him his party’s nomination and supported him in the general election. Adams was, therefore, the favourite candidate of the unions in the city.

But Adams could also count on the support of wealthy donors. He has made it clear that big business has a role in the city’s recovery. Moreover, there are signs that he has a much warmer relationship with business than his predecessor Bill de Blasio, a Democrat.

During the campaign, however, he spoke most about public safety. Adams, who grew up in a poor family in the borough of Queens, has said he was once a victim of police brutality, and that is why he pushed for changes in police culture during his years in the police force. At the same time, during the campaign, he often clashed with people trying to reduce the role of the police in favour of increased investment in mental health and other social services. 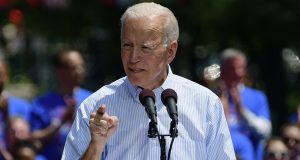 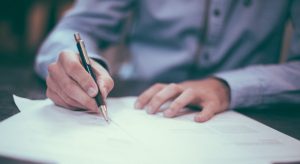