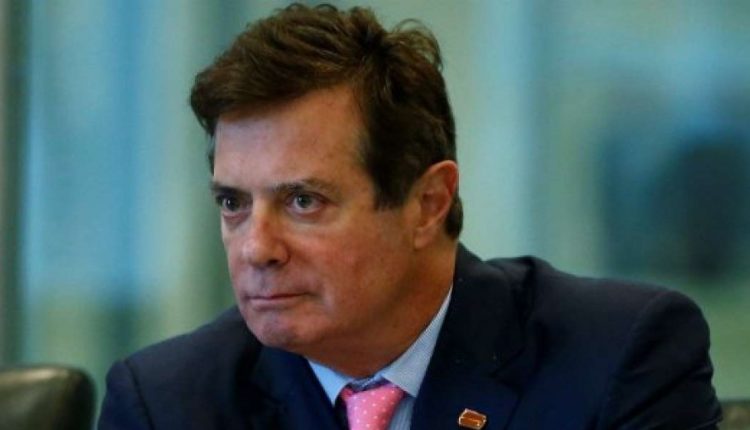 Paul Manafort, former US President Donald Trump campaign leader who has been sentenced to more than seven years in prison for fraud, tax evasion and conspiracy, is allowed to serve the rest of his sentence at home.

His lawyers argued that because of his age – he is 71 – Manafort is at high risk of being infected with the coronavirus in prison.

The lobbyist Paul Manafort led the election campaign of US President Donald Trump for several months in 2016.

He is one of the former employees of the President who was prosecuted in lawsuits arising from the investigation of possible Russian interference in the United States presidential election.

Canadian Zoo Sends Giant Pandas Back to China Due to Coronavirus