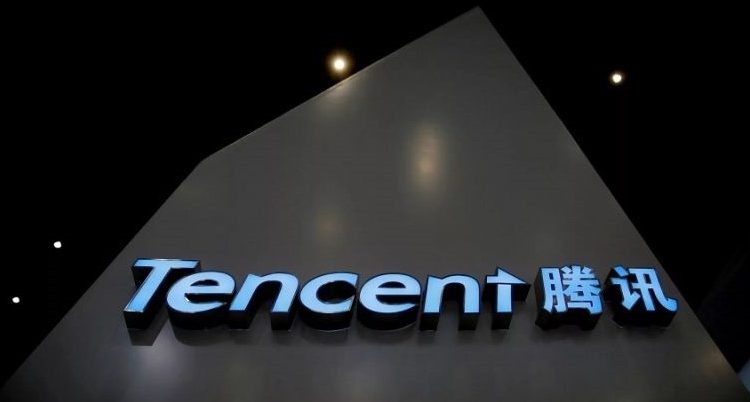 Chinese internet giant Tencent plans to take an interest in Warner Music Group for $ 200 million. The Wall Street Journal reports this based on insiders.

Warner Music, featuring artists such as Ed Sheeran, Cardi B and Bruno Mars, is set to make its debut at the New York stock exchange next week, as planned.

The company is aiming for a revenue of $ 1.8 billion, and it was previously known.

In March, Warner Music pushed back its plans to enter the stock market due to the corona crisis and financial market turmoil.

It is one of the largest IPOs of the year. The third-largest record company in the world wants to issue 70 million shares on technology exchange Nasdaq.

The stock market symbol on Wall Street will become “WMG”, and Warner Music’s valuation may be over $ 13 billion.