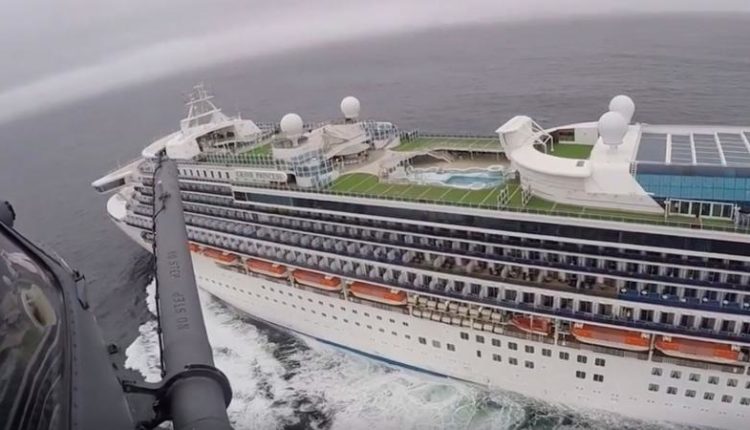 Cruise company Carnival plans to resume operating from ports in Germany and Italy.

German cruises should start again next month, and then Carnival hopes to cruise from Italy, CEO Arnold Donald of the American company told investors.

The cruise industry has been hit extremely hard by the corona crisis as ships have to anchor.

Cruise companies have now taken precautions against the virus outbreak, for example, by leaving far fewer people on board and extra hygiene.

According to Donald, many bookings have been received for cruises of the German subsidiary AIDA. In Italy the company sails with the Costa Cruises brand.

Now that the lockdown measures are being relaxed in many countries, the sector hopes to be able to recover a bit. It will take a long time before the state of affairs is fully restored, the companies think.