Canadian Zoo Sends Giant Pandas Back to China Due to Coronavirus 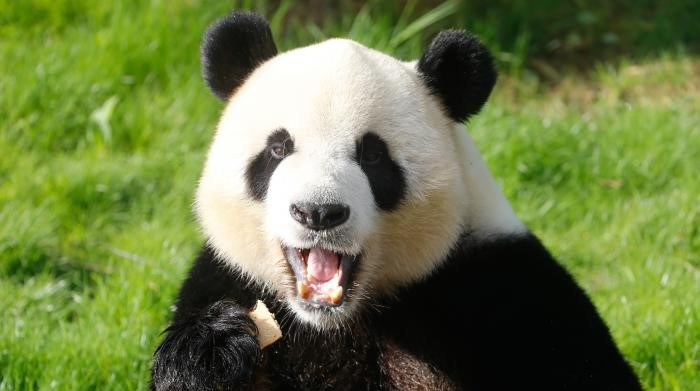 The corona pandemic sometimes has far-reaching consequences that you would not immediately think of. Because many flights have been cancelled, a Canadian zoo barely touches fresh bamboo.

And so the zoo sees no other option than to send its two giant pandas back to China early.

The two giant pandas Er Shun and Da Mao arrived at the Calgary Zoo, the largest city in the province of Alberta, in 2018, after having previously stayed at the Toronto Zoo for 5 years.

Just like our country, China lent the pandas. They would normally stay in Calgary until 2023, but the zoo has already decided to send the two pandas back to China.

The reason for this is simple: the animals no longer have enough food. Due to the corona pandemic, many flights have been cancelled, which means that the zoo no longer touches fresh bamboo.

“We have a responsibility to feed the animals fresh bamboo every day, but that is no longer an option,” said Clement Lanthier, the zoo director.

More Than 1.5 Million Registered Corona Infections in the US