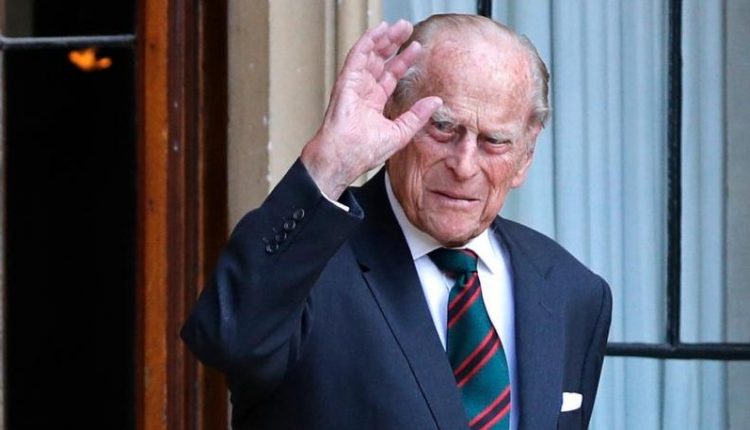 Members of the British Royal Family all wear civilian clothes during Prince Philip’s funeral. Queen Elizabeth has suggested that her relatives leave their military uniforms in the closet, British media reports.

This is how uncomfortable situations must be avoided now that Prince Harry has given up his honorary military titles.

Harry broke with the royal family earlier this year. He left for the United States with his wife Meghan but has since returned for his grandfather’s funeral. Harry wanted to wear a uniform himself, according to a source for the Telegraph, but that was not allowed. He was only allowed to put on a suit with his medals.

The Queen’s intervention is said to have also had another reason. According to The Sun, the royal family feared that the navy was not waiting for a riot around Prince Andrew in uniform. Andrew was awarded the honorary title of Vice-Admiral in 2015 but was later discredited for his ties to controversial American multi-millionaire and sex offender Jeffrey Epstein.

According to British media, it could have been quite uncomfortable if only Harry and Andrew had appeared in plain clothes. Unlike other prominent royal family members, they have served on active duty during an armed conflict. Harry fought in Afghanistan, and Andrew was a pilot in the Falklands War.

A source in the military called it “the most elegant solution” to The Sun for having everyone come to Prince Philip’s funeral in plain clothes. It will be held in private at Windsor Castle on Saturday. The Queen’s husband passed away last week at the age of 99.