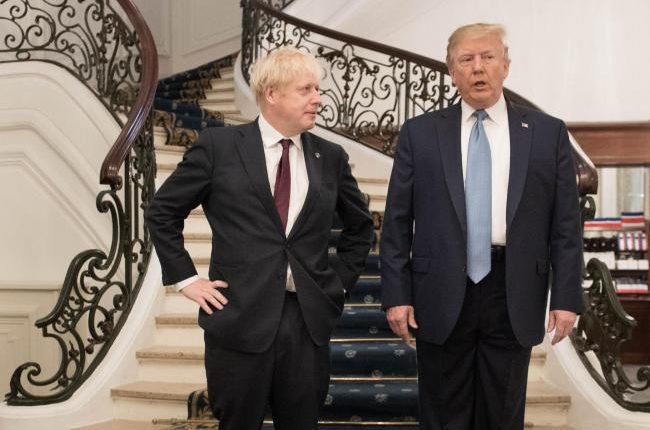 British Prime Minister Boris Johnson was not informed in advance about the US attack on Iranian General Qassem Soleimani. Sky News reports based on anonymous sources.

The United Kingdom has stationed hundreds of soldiers in the Middle East and also cooperates with the American forces there.

According to sources from the news channel, the British army has now taken additional security measures at bases in the region.

British Foreign Minister Dominic Raab responded on behalf of the British government on Friday to the death of Soleimani, one of the most powerful men in Iran.

He stated that his country has always been aware of the “aggressive threat” emanating from the Quds Brigades of Soleimani.

“In the aftermath of his death, we call on all parties to de-escalate,” said Raab. He argued that no one would benefit from further conflict.

Ukraine and Russia are Working on A New Prison Exchange

Iran and US: What does Trump want to Achieve with War language?