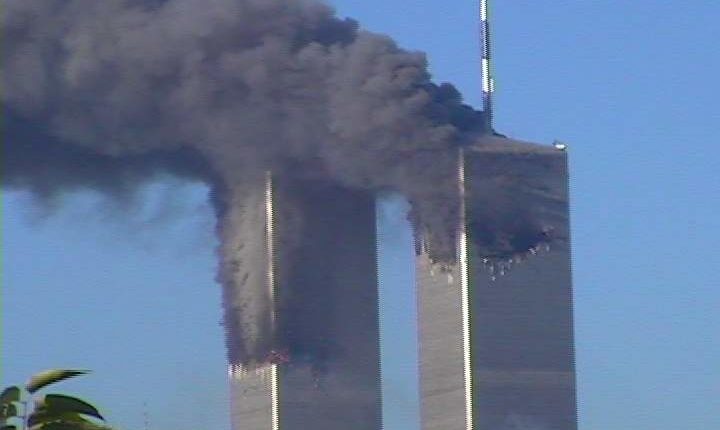 British intelligence services have been involved in the torture and kidnapping of suspected terrorists after the strikes of 11 September 2001 in the United States. This is what the British parliamentary intelligence committee concludes on Thursday in two reports by the Zoom News.

“In our opinion, the United Kingdom has tolerated and undertaken actions that are unforgivable”, the committee writes. According to the reports, there is no evidence that agents have physically abused prisoners themselves.

However, according to The Guardian, the reports describe thirteen cases in which British agents witnessed the mistreatment of prisoners. 25 incidents have also come to light in which prisoners informed agents of the abuse. Foreign relations also told the intelligence services 128 times about the ill-treatment.

The intelligence committee denies that the British intelligence services deliberately ignored reports about the mistreatment of suspects by the United States.

The committee found 232 cases in which British personnel continued to send information to other services, while the staff knew that there was mistreatment.

Nearly thirty cases have also come to light, with the intelligence services proposing or planning a so-called recall. This means a kidnapping or extrajudicial transfer of a suspect, carried out by a government. Three cases have been demonstrated where the services were willing to pay for a recall.

The first report deals with the ill-treatment of prisoners between 2001 and 2010, and the second report examines the current problems. The intelligence committee critically expresses itself in both reports.

Theresa May
The British intelligence services have not responded to the reports and, according to The Guardian, pass this on to the British government. Premier Theresa May has returned to the publications.

“We have to be proud of the operations of our intelligence services, which often operate in the toughest conditions,” writes May. “However, they have to meet the highest standards.” In its statement, the British Prime Minister does not address the violation of the international prohibition of torture.

The research was done at the demand of the then prime minister David Cameron in 2010. Earlier an interim report was published, made by a former judge. The investigation was finally passed on to the intelligence committee because of a large number of unanswered questions.