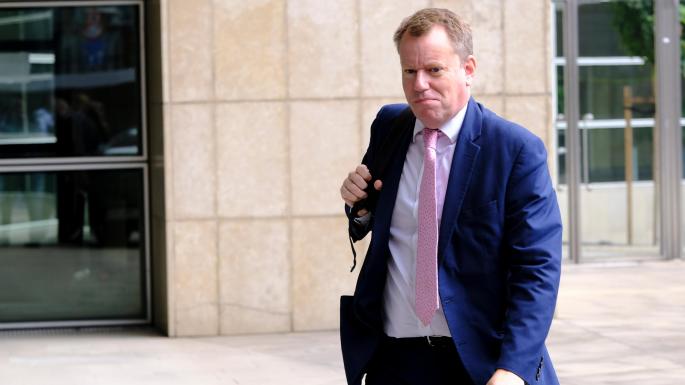 British diplomat David Frost will often be sitting at the table with EU chief negotiator Michel Barnier again in the coming period.

On behalf of the United Kingdom, Frost will be leading the negotiations on the new (trade) relationship with the EU, reports a spokesperson for Prime Minister Boris Johnson.

Frost has been involved in the Brexit discussions since last summer. Even then, he was facing the Frenchman.

The Brit replaced Olly Robbins at the time after Johnson became prime minister.

Negotiations on the future connection with the EU must be concluded before the end of the year. Until then, London will continue to follow the EU rules.