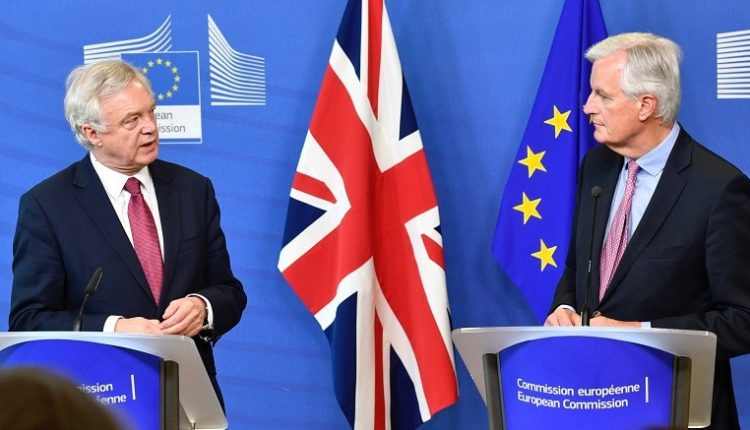 Despite the corona crisis, four rounds of negotiations have been completed on the future relationship between the European Union and the United Kingdom.

That consultation lasted an hour barely. Afterwards, the parties expressed their support for EU chief negotiator Michel Barnier and his British counterpart David Frost to intensify talks in the coming weeks.

In addition, “favourable conditions” must be created to reach and ratify an agreement before the end of 2020. “In addition, if possible, an early agreement must be reached on the principles of the agreement,” write the four.

On Friday, London announced that it would not request an extension of the negotiations. Brussels has “taken note of this”, the statement said.

The British have left the EU on 1 February but are still following EU legislation during a transitional period until 31 December. They have been negotiating a future trade relationship with Brussels ever since, but those talks are stuck.

The EU is ready to give London tariff and quota-free access to the European internal market. Still, then the British must adhere to the standards and requirements of the EU regarding, for example, the environment and working conditions. London wants to get rid of the Brussels provisions.