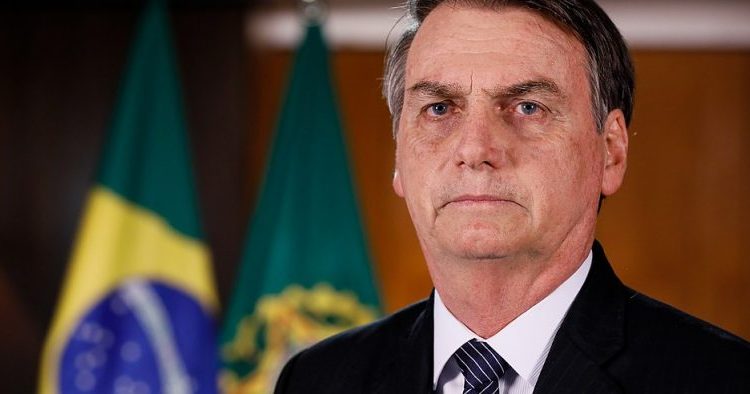 Brazilian medical personnel want the International Criminal Court in The Hague to prosecute Brazilian President Bolsonaro for crimes against humanity.

According to a group of health care unions, Bolsonaro failed to address the corona crisis in the South American country.

The unions, which claim to represent over a million health workers, have submitted a file to the tribunal. The Criminal Court, which deals with war crimes, crimes against humanity and genocide, is not obliged to handle such complaints.

The unions hope for the first lawsuit against a government for large-scale death and illness from failing public health.

The unions accuse the Bolsonaro government of being “criminally negligent” around the corona pandemic, thereby putting the lives of health workers and others in Brazilian society at stake.

Bolsonaro compares the virus to mild flu. Recently he proved positive himself. He opposes measures to prevent contamination. Brazil is the second most affected country in the world after the United States, with over 87,000 corona deaths.

The Bolsonaro government “should be held responsible for its insensitive response to the pandemic,” the unions said.

They call the move to the International Criminal Court a drastic measure. Still, they argue that Brazilians are faced with an extremely nasty and dangerous situation due to decisions by Bolsonaro.

President Lukashenko of Belarus Had Coronavirus