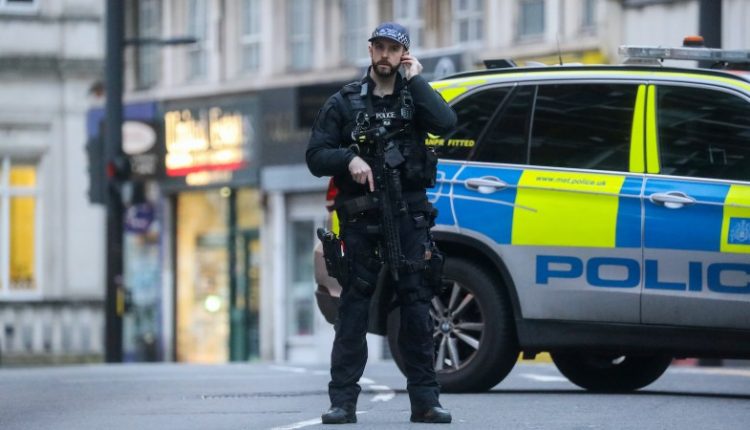 British conservative Prime Minister Boris Johnson today had to admit that Britain deradicalises “very few” trapped Islamist terrorists. The attack by a convicted terrorist a few days after his release made the political debate flare-up.

Johnson said it was a “complex legal issue,” the release of the stabbing party on Sunday, with unconfirmed reports that the authorities were aware that he was still radicalised.

Johnson promised to adjust the rules for the automatic release of convicted terrorists after their prison sentence. But he had to admit that their recovery in prison is “complicated”.

“The successes are sporadic,” said Johnson. “We need to think about how we deal with this in our criminal justice system.”

According to the police, the suspect would be a twenty-year-old, Sudesh Amman. He was shot after the attack in London’s Streatham district on Sunday afternoon.

The man is said to have stabbed two victims. A third is said to have been hit by flying glass after the police opened fire, the capital police said. No one is in danger to life.