Biden is President for 100 Days and Travels Across the US 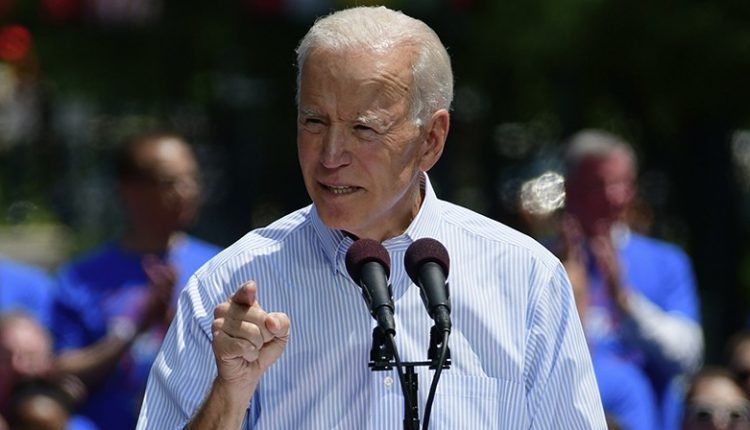 US President Joe Biden will go to Philadelphia on Friday to commemorate the anniversary of the rail company Amtrak.

The visit is part of a presidential tour of the United States, which aims to celebrate successes from his first 100 days as president.

The White House calls Biden’s tour a campaign to “put America back on track.” The president addressed Congress on Wednesday and left for Georgia a day later. Earlier in his presidency, he had limited travel due to the corona pandemic.

The tour takes about a week and a half, according to American media. Biden returns to his home state of Pennsylvania with a visit to Philadelphia. There he visits a train station to reflect on the 50th anniversary of Amtrak, a company he still knows well from his years as a senator.

Earlier in his career, Biden took the train from Delaware to Washington for many years. That earned him the nickname ‘Amtrak Joe’. He estimated in 2017 that he travelled more than two million miles (3.2 million kilometres) on the train.

What is Limited Company Insurance?