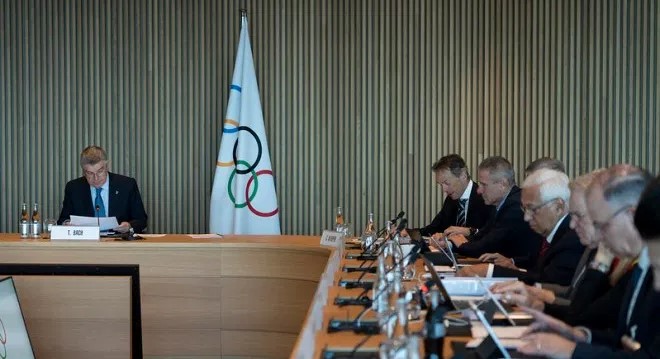 Just a day after the official announcement of the new dates for this year’s postponed Olympic Games in Tokyo (July 23-August 8, 2021), the Japanese bidding process for the event has been called into question.

It includes substantial payments to a Japanese businessman, Haruyuki Takahashi, and an institution headed by ex-Prime Minister Yoshiro Mori, the current chairman of the Japanese Organizing Committee.

Takahashi, former director of the advertising agency Dentsu Inc, received $ 8.2 million from the Japanese bid committee. He previously worked in the lobby circuit to bring the Summer Games to Tokyo.

The Japanese bid committee paid Mori 1.3 million euros to the non-profit company Mori. For this, the company is said to have mainly “analyzed international information,” said a spokesman for Mori.

How Tech is Transforming the Retail Industry