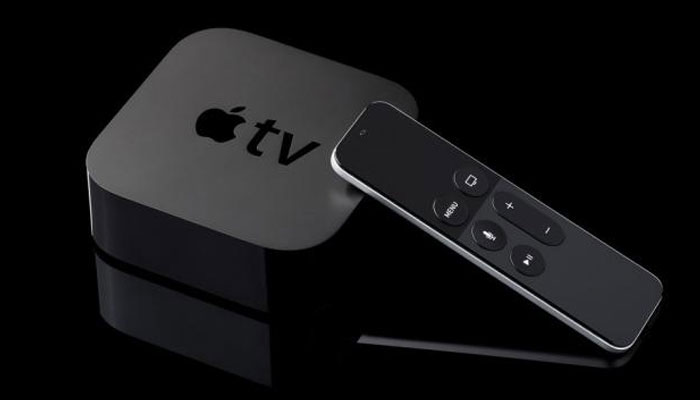 Cue says that in an interview after there were rumours last September that Apple would have difficulty with sex and violence in series.

In March there were again reports of interference from the Apple summit.

“We have never made a single note on a scenario, I can assure you,” says Cue.

“We leave people who know what they do in peace.”

The Apple CEO takes a tour of various media. On Sunday, an interview, he said Apple chooses “quality over quantity.”

He says that Apple did not have to be the first streaming service to make high-quality TV series.

Cue also emphasises that some of the announced series for Apple TV + are not suitable for children,

such as the series The Morning Show with Reese Witherspoon, Jennifer Aniston and Steve Carell.

Price still unknown
Apple TV + streaming service was announced at the end of March and will be available from autumn.

It is not yet known what the service will cost, but a number of the upcoming series are known.

For example, Steven Spielberg is developing a series, and Oprah Winfrey is working on multiple titles.

What Are the Main Backpacking Attractions of Pattaya in Thailand?