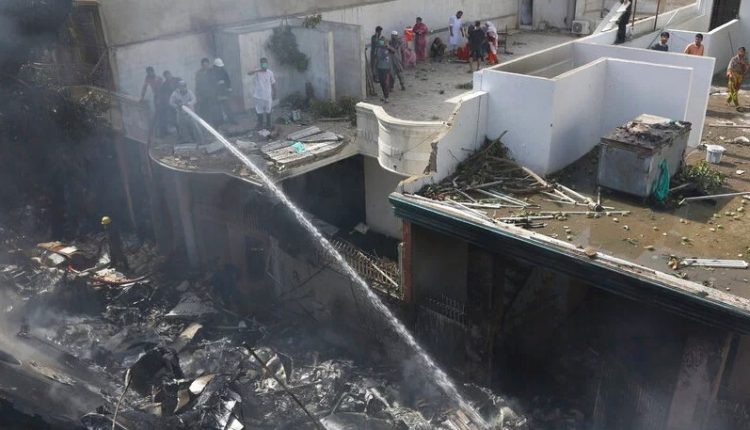 On Thursday, 141 of his 426 pilots were already temporarily suspended. The minister also thinks the pilot certificates of this new group of pilots are “dubious or possibly falsified”.

That decision by PIA came a day after the minister presented the findings of the investigation into the air crash in Karachi on 22 May to parliament.

The crash, which killed 97 people, could have happened because the pilots and air traffic control made gross mistakes. The minister also pointed out irregularities at the national airline.

Pakistan has a bad reputation in the field of flight safety. In the deadliest crash ever in the country, 152 people died in 2010.

In 2016, a Pakistan International Airlines plane caught fire after one of the two engines failed, resulting in 40 deaths.