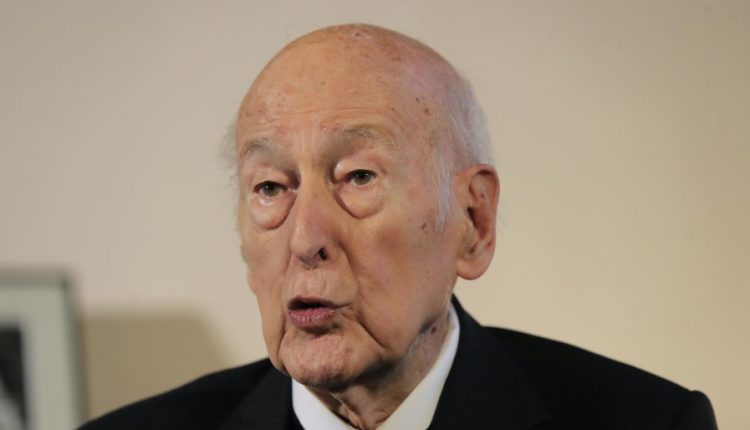 In France, an investigation was launched on Monday into former president Valéry Giscard d’Estaing for sexual abuse.

German journalist Ann-Kathrin Stracke claims that 94-year-old Giscard d’Estaing groped her after an interview in late 2018.

He would have repeatedly touched her buttocks. The French prosecutor has announced that he will, therefore, start an investigation.

Stracke, who works for the German channel WDR, says he is happy that the Public Prosecution Service is looking at the case.

“I am of course at the disposal of the judicial authorities in the context of the investigation,” says the journalist. She filed a report against Giscard d’Estaing on March 10.

“I decided to tell my story because I think people should know that a former President of France has harassed a journalist, in this case, I, after an interview,” said Stracke.

The now very old Valéry Giscard d’Estaing was President of France from 1974 to 1981.