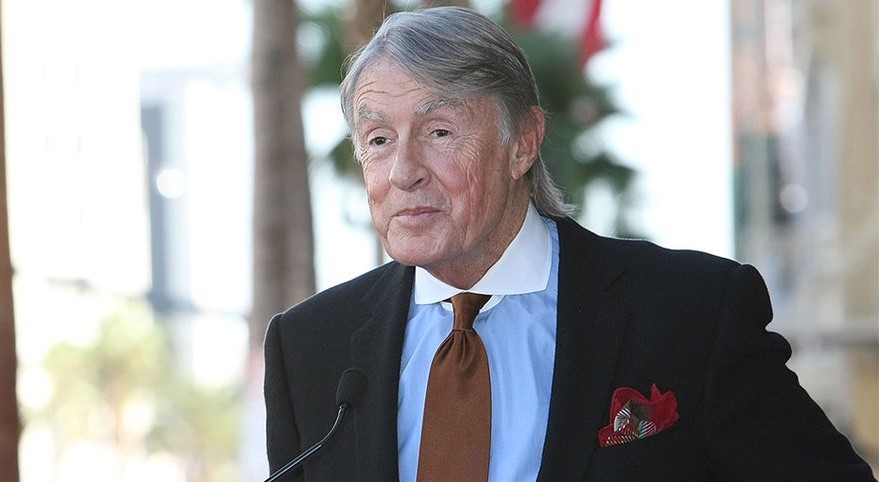 American film director Joel Schumacher died at the age of 80 from the effects of cancer. That reports the magazine Variety.

Schumacher was responsible for many hit movies in the 1980s and 90s, including St. Elmo’s Fire, The Lost Boys, A Time to Kill and to fall Down.

He also made two parts from the Batman series: Batman Forever and Batman & Robin, with Val Kilmer and George Clooney as the batman.

Both films were big hits but were razed to the ground by critics for being too kitschy and comical.

Schumacher started his career in the 1970s as a costume designer. In the eighties, he got the opportunity to work as a director.

During that period he worked with many young American talents who would become very significant later on, such as Rob Lowe and Demi Moore (St. Elmo’s Fire), Kiefer Sutherland (The Lost Boys) and Julia Roberts (Flatliners). 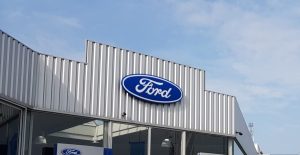 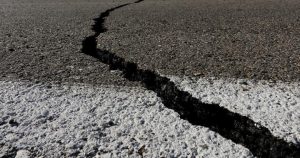