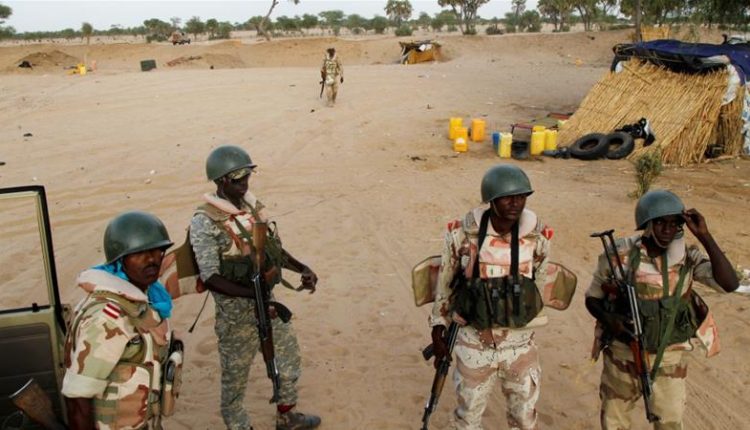 In an attack of suspected Islamists in Niger, 89 victims and 77 attackers were killed in recent days. The government publicised three days of national mourning.

Heavily armed fighters attacked an army post on Thursday at Chinagodrar, on the border with Mali. The Nigerian forces pursued the attackers and received help from their international partners, including French forces.

The latter also provided air support with combat aircraft, which prevented further casualties. The fighters fled across the border, the government says.

Various armed groups are active in the Sahel countries. Some of them have sworn commitment to the Al-Qaeda or Islamic State (IS) terror network.

Issoufou Katambe, Nigeria’s defence minister, said on Friday that the African country’s army is planning a new offensive against the jihadis.

They are increasingly committing fatal attacks. A month ago a very bloody attack took place at the place Inmates, near the now hit Chinagodrar.

Seventy-one victims were killed. In the past year, nearly 400 people were killed in several attacks in the region.