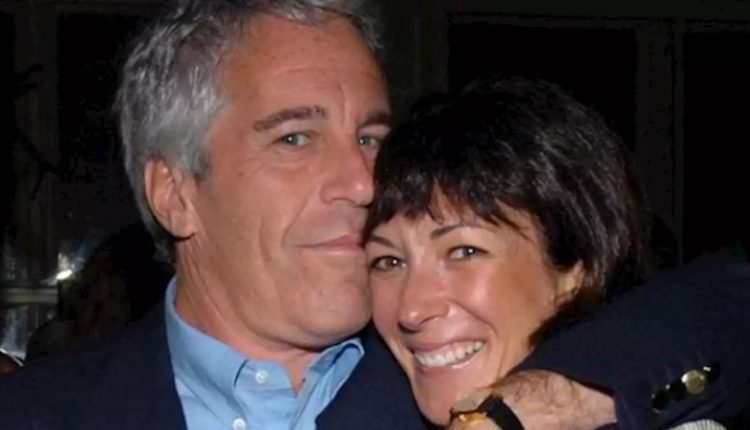 Ghislaine Maxwell, the alleged accomplice of the late American sex offender and multimillionaire Jeffrey Epstein, has been transferred to a New York City prison, the Federal Bureau of Prisons reported.

Maxwell has been charged with perjury and involvement in the recruitment of underage girls for sex.

58-year-old Maxwell was arrested in New Hampshire on Thursday and was detained last weekend in Merrimack County Prison, a detention centre 20 miles from the luxurious home where she was hiding.

The suspect is now being detained at the Metropolitan Detention Center in Brooklyn, the prison agency said Monday.

Maxwell was Epstein’s ex-girlfriend and remained friends with him even after their relationship. Some alleged multimillionaire victims say Maxwell was involved in the abuse.

Several women have said in court cases that Maxwell was in charge of Epstein’s recruiting network, The New York Times reported last year.

Maxwell is the daughter of British media magnate Robert Maxwell who fell from his yacht in 1991 and drowned in the sea. She disappeared from view after Epstein committed suicide in his cell last year.