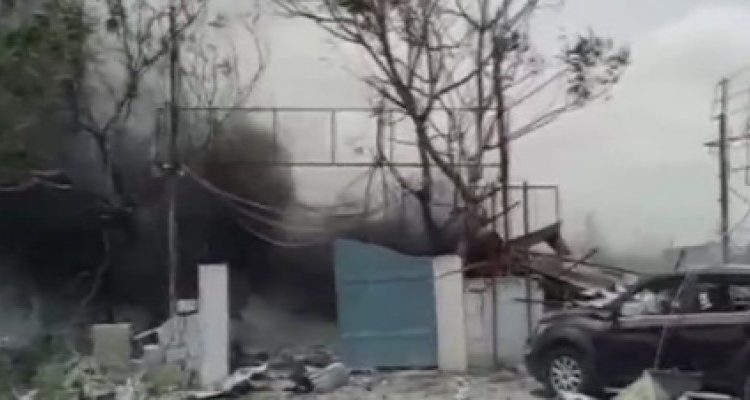 At least 4 people were killed in an explosion in a fireworks factory in northwest Turkey. Nearly 100 were also injured. The fire is now under control.

The explosion took place around 11 a.m. local time at a fireworks factory near Hendek, in Sakarya province, about 150 kilometres east of Istanbul.

At the time of the explosion, between 150 and 200 workers were present in the factory.

According to Turkish Health Minister Fahrettin Koca, at least 4 people have died. 97 others were injured and taken to 5 different hospitals.

Some 85 ambulances, 2 helicopters and 11 rescue teams came to the scene to take the victims away, the minister tweeted.

According to the Turkish Ministry of Interior, three people are still being searched.